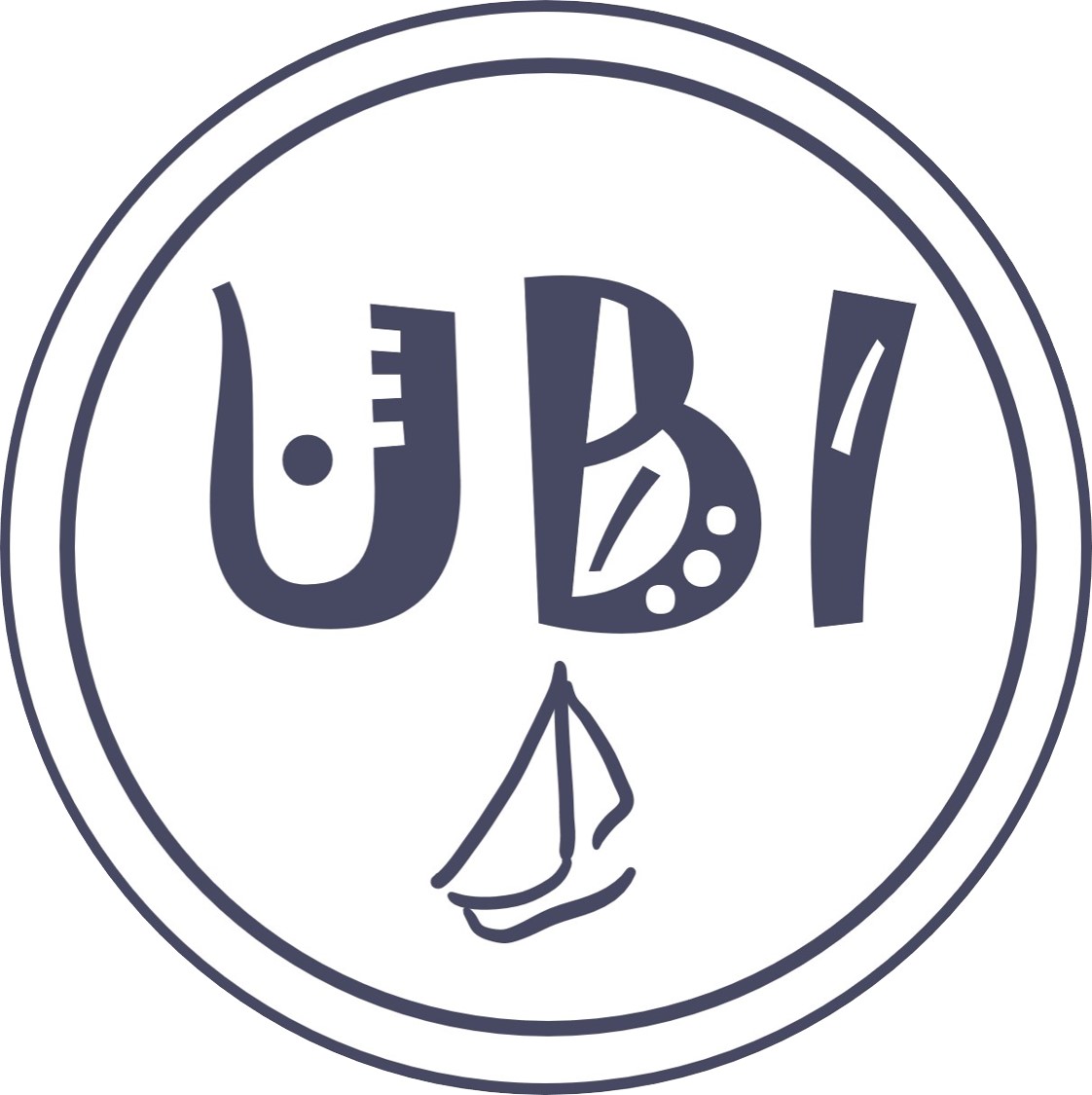 The Pacific Northwest caught the bug a few years ago and Portland was no exception. We started to see in high-end and trendy stores and then we could find a bottle of this peculiar drink at any store. Some local breweries emerged and people started to home-brew. We were buying some from time to time as a healthy treat, good for the guts and less good for the wallet: a small 33cl bottle would go for around $3 to $5. Although we fantasized brewing our own, we had our hands full with kids/work/house/weekends, take your pick.

Down the coast of California, a few months after we moved to the boat, we felt it was finally time to home brew. We did a bit a research online on how to get started and jumped in: we bought a bottle of natural kombucha, i.e. with no added flavor, and thought it might be the last one we’d buy. We prepared 1 gallon of decaf black tea with some sugar and, when cold, we mixed in the kombucha. The container was simply covered with a paper towel kept in place with a rubber band. We found a dark place in the bilge for our kombucha factory and let it sit for about a month.

Store-bought kombucha bottle still have some SCOBY and we essentially fed it with the sugar and let it grow in its own container. Scoby is a symbiotic relation between some specific bacteria and yeast (it actually stands for symbiotic culture of bacteria and yeast): it presents itself as a floating blob with the texture of a jellyfish. It processes the sugar and tea, to produce this slightly sparkling fermented black tea beverage with a touch of vinegary after-taste. It is typically mixed with an eclectic range of flavors in a second fermentation process.

After a month, our scoby has developed to about 3/4 inch thick and looked healthy. It was time for a test drink. After fermentation, the flavors of the tea are still clearly present. There was a slight sparkle and a sweet-and-sour character that made an overall pleasant drink. For the second fermentation, we found organic blueberry juice. In small bottles, we mixed raw kombucha with this juice at various ratio to experiment with proportions. The bottles were closed with a lid, tagged with the date and stored in a dark cupboard. We used mason jars of spaghetti sauce for the secondary fermentation but it would probably be better to use the ones with the rubber band as they let the extra pressure out, whereas the sauce ones can’t: over time the metallic lid curves up but it still holds good. The second fermentation will increase the carbonation so depending on how fizzy you want it to be or how long you can wait before trying, you can leave it as is for a week or two. You can always slow down the fermentation by placing the bottles in the fridge. 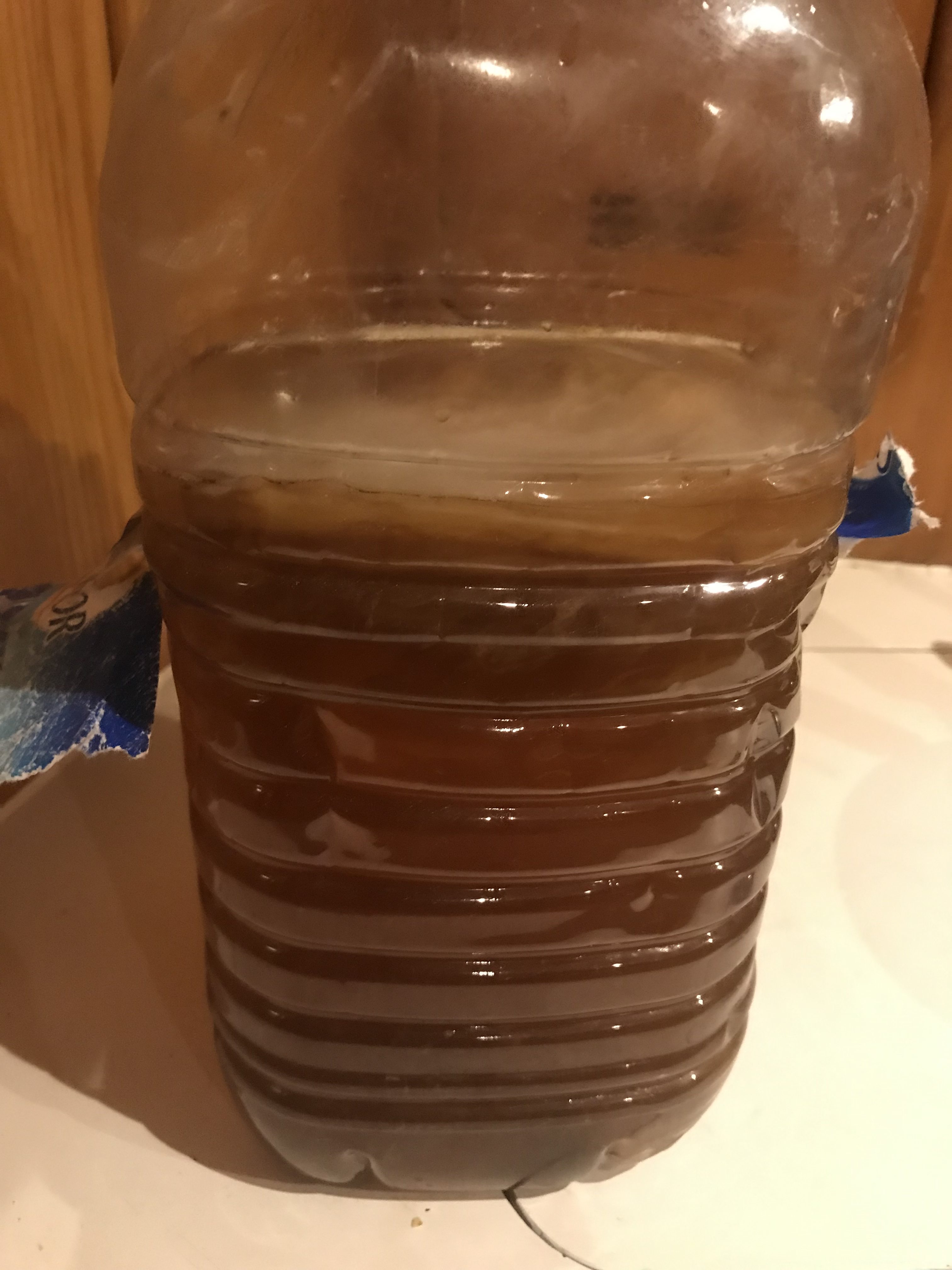 A scoby will likely develop in the bottle. We take it out with a fork and throw it over board. Smaller scoby might remain in the drink and that is ok. On our boat, a bottle of kombucha would be consumed soon after being opened (curiously, we observed the same phenomenon with a pack of chocolate) but in theory it can be kept in the fridge for some time.

In terms of flavor, we experimented a bit from the simple fruit juice to special herbal teas. In no particular order: grape juice, apple juice, hibiscus, tarragon-lemongrass, ginger, etc. Right now, we are doing variations around apple juice as the final product ressembles hard apple cider, without the alcohol. 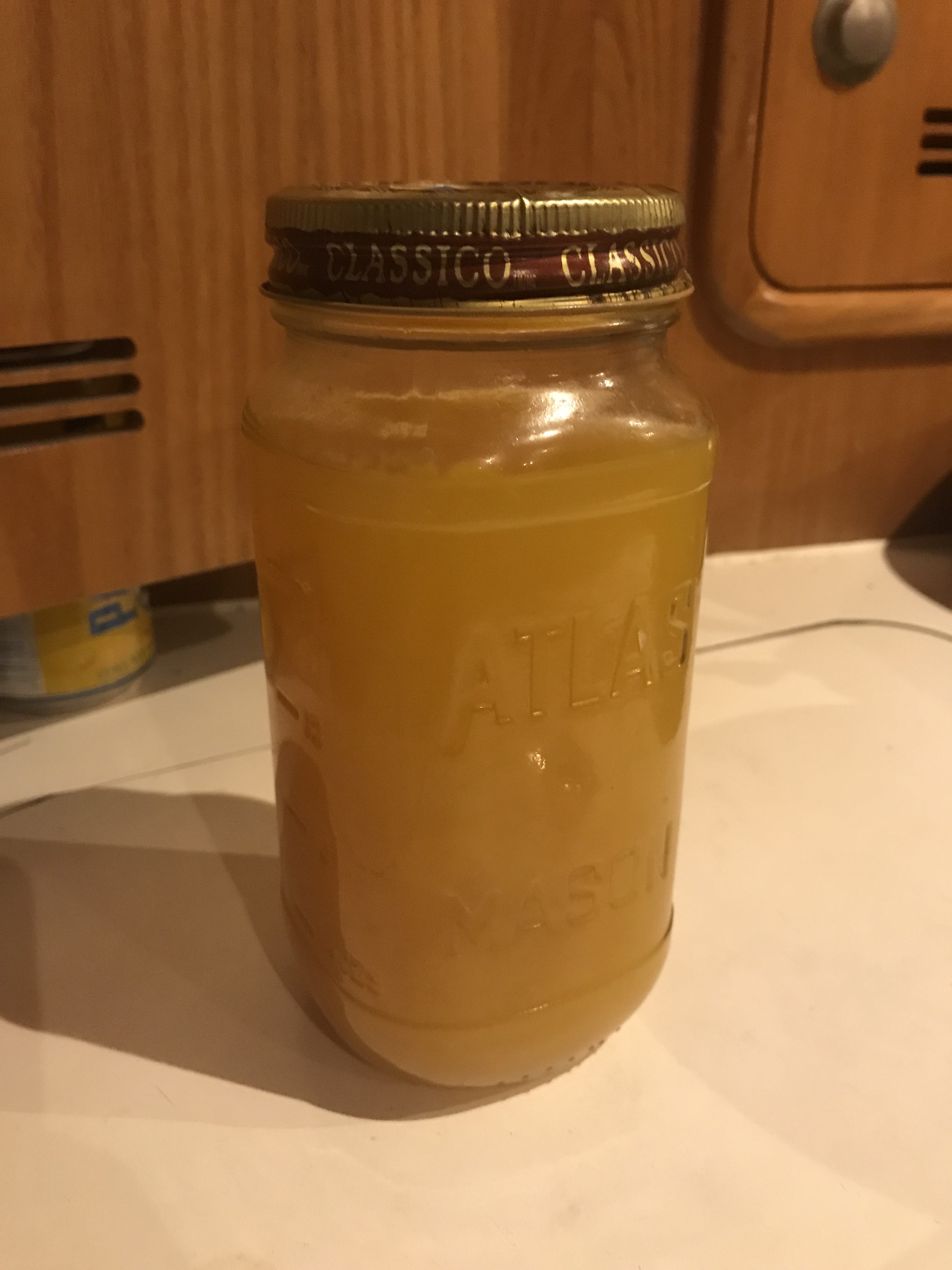 On that note, there might be a tiny bit of alcohol in the kombucha due to the fermentation of sugar but it should be very small. On top of that, since we use decaffeinated tea to feed the scoby, our boat-made kombucha can be shared with kids. They feel good to drink the same festive drink as the adults and we feel much better than serving them sodas.

Our future experiments will explore turmeric, basil, ginger, mango and guava. What would you try?